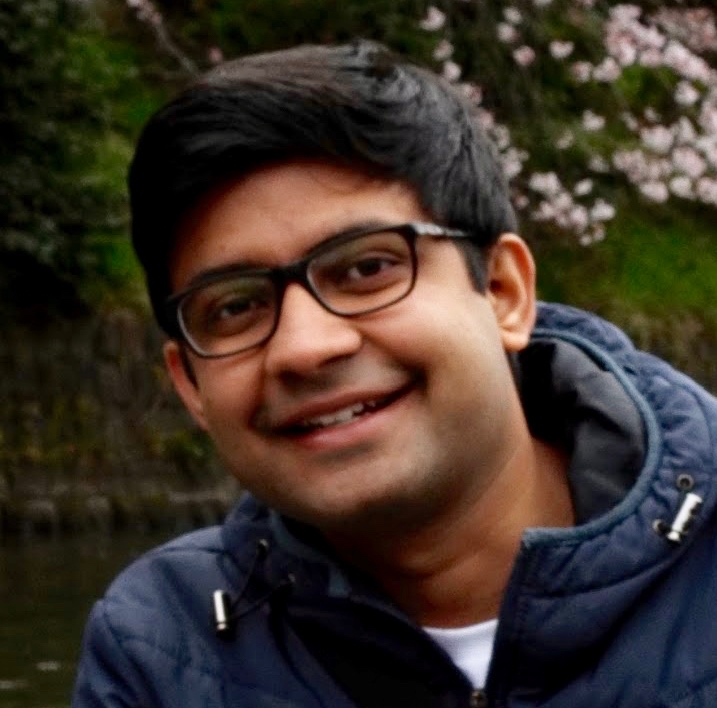 A lot of work in computer vision today depends on general understanding that if the model is pre-trained on a large dataset like ImageNet, it will perform better on vision tasks like image classification, object detection, segmentation etc.

This work from Simon et al. 2018 focuses on solving this puzzle of verifying and evaluating if transfer learning from imagenet works well for different dataset.

Pre-trained models can be used in following two settings:

Another way to initialize model parameter is to choose the values randomly. Then update the parameter values according to new dataset.

Following are the various datasets used to test transfer learning :

The variability of dataset is in terms of number of sample per category, object types, image size etc.

For each of the network and dataset, these 3 tasks were tested :

You May Also Enjoy

This blog provides a brief write-up on the paper titled Adversarial Examples Improve Image Recognition. As the paper explains how to use adversarial setting to improve the training of the model for large datasets like ImageNet

Self Supervised Learning for Vision

The example here is motivated from pytorch examples. Please have a look at github/pytorch to know more.